The project pivots on the link between city, food and productive landscapes. Today, as large numbers of people live in cities depending on the supply of food from far away areas the link to food is invariably extensive and invisible and the spatial connection to food is more relevant than ever. Further, cities in India have seen unprecedented development in the last 10 years and a large influx of people from rural areas. The ecological infrastructure and environment in most cities are stressed or already severely damaged. To be specific, large areas of farmlands have been replaced, significant areas of forests cleared, pollution levels in cities have risen, and rivers and lakes are drying or are heavily polluted. The needs and lifestyles of our growing society put huge stress on environmental systems and natural cycles. These challenges compounded with climate change are an urgent one. 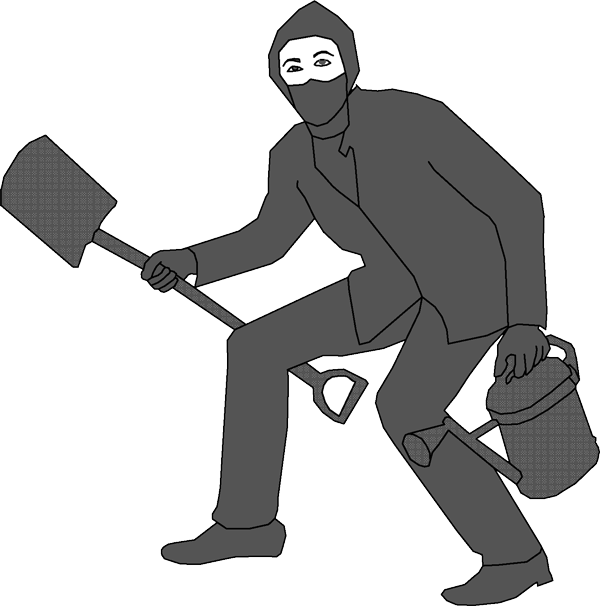 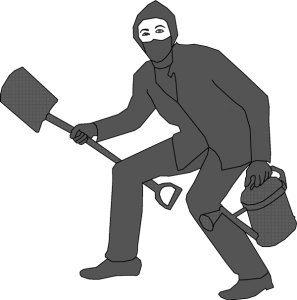 Gandhinagar is a planned city and has sector planning. Water in Gandhinagar comes from the Narmada canal which is around 10kms from the city centre. All the wastewater in Gandhinagar goes to the south STP which is only currently working in the city. Due to the shutdown of northern STP, only 35% of the water has been treated and the other is released in the river. All the stormwater lines end up in the river which has not been used within the city and gets wasted. All the solid waste in the city goes to the landfill site situated in the northern part of the city. Now the most important food system in the city is very much dependent on the transport and this causes a huge impact on the environment also when this system gets disturbed city faces a huge food scarcity which we all saw during the pandemic. So, the question arises why the city doesn’t produce its own food? Or why don’t we capture the rainwater and put that back in use? Or why don’t we take care of our own waste?

The strategy for the Gandhinagar is to get back all the centre public spaces of the city and to give it a productive use such that the city is not just dependent on the existing system but the city itself is interdependent. Each sector has its unique character which can be enhanced with the introduction of a productive landscape within the sector and creating a dense network of this landscape all over the Gandhinagar.

Now, why can’t we imagine a sector to be completely interdependent within itself or a self-sustainable sector which deals with all the waste, water, energy, food on its own. Multiple research and analysis have been done to know the basic necessity and functions for the sector to be self-sustainable. Self-sustenance is highly dependent on the integration of multiple functions within the systems. All the inputs and outputs of all the functions needed to be very efficiently used and reused. System Diagram above shows all the proposed functions and the input and output of each one of them and their interdependencies. The system is strategically formed with the aim of zero waste and maximum reuse of the products and byproducts.

As derived from the analysis each household needs 400 sqm of productive landscape in which 200 be the private and another 200 be the public grow areas. These typologies can be evolved by merging multiple plots and going vertical with the same number of productive spaces. There are 2 types of highrise structure within the sector. First, one is the food tower which is majorly used for the production of food to cater to the need of the people and another is the high rise residential tower which caters the residents with the productive landscape vertically. Recreational spaces are designed to be in a productive landscape to bring the importance of this landscape in the everyday lifestyle of the people. This space brings a new lifestyle in the sector. Activities like group dinner in public space, foraging tours etc. There are 2 types of wastewater treatment one is for greywater which is treated by swale which runs along the street and the other is the wetland which is placed within the urban forest. The wetland is strategically placed where the input of the black water has been the farthest from the walking track and the cleanest is nearest to avoid the odour of the black water.

Overview of the issue and the approach: According to UN World Urbanization prospects, in the past 40 years, the global population has grown by 80% and in nearly 50 years the Urban population will reach about 70% of the global(world population prospects,2006). This Dramatic shift from the rural to urban areas can cause a great number of environmental and social problems that the world can face in the coming decades. One of them is the food crisis. Taking into account that cities currently contribute 70% of the world’s CO2 emission, rethinking the city for better environmental performance is now in the priority in the global agenda. To attain an efficient urban environment, it is necessary to defy the existing rules of production and management of resources in the way they have worked until now.
By Integrating Productive landscape in the everyday life of the people I aim to design an ideal sector which is totally self-sufficient. My design premises include:
Food
Water
Energy
Waste
Biodiversity
In Ideal Sector each household has there owned productive landscape which includes compost pit, farms and solar panels whereas on the sector scale it has food towers which could cater to the overall need of food in the sector, also wetland which cleans black water of the households and urban forest which increases the biodiversity of the sector and also acts as the larger public space for the sector. These ideal sectors can be multiplied in the City to make the city more self-reliant.

The essence of the solution: Reduce - Reuse - Recycle
The stakeholders in the project: Eco-Council: A Governing body which manages & maintains all public productive spaces and looks through private productions
& Residents of the Sector
Documents:

Hello, my name is Dharan Koruduvar, a 5th-year student of Bachelor in Urban Design. I believe that cities are made of many trajectories, interminably interdependent, which together sway the processes of change that guide it across time. I like to work within these paths to adjust, balance, exploit and celebrate the possibilities of their intersections, and address their point of conflict.