Food waste is a huge problem in developed countries, and Taiwan is no exception. Every day an estimated 4,600 tons of food get discarded, which translates into millions of tons of food getting thrown away every year. Every year, as much as one-third of the food produced in the world is wasted. Taking the issue of food wasting circulation as a thought, food wasting is not only a problem of leftover waste , but also includes agricultural problems. 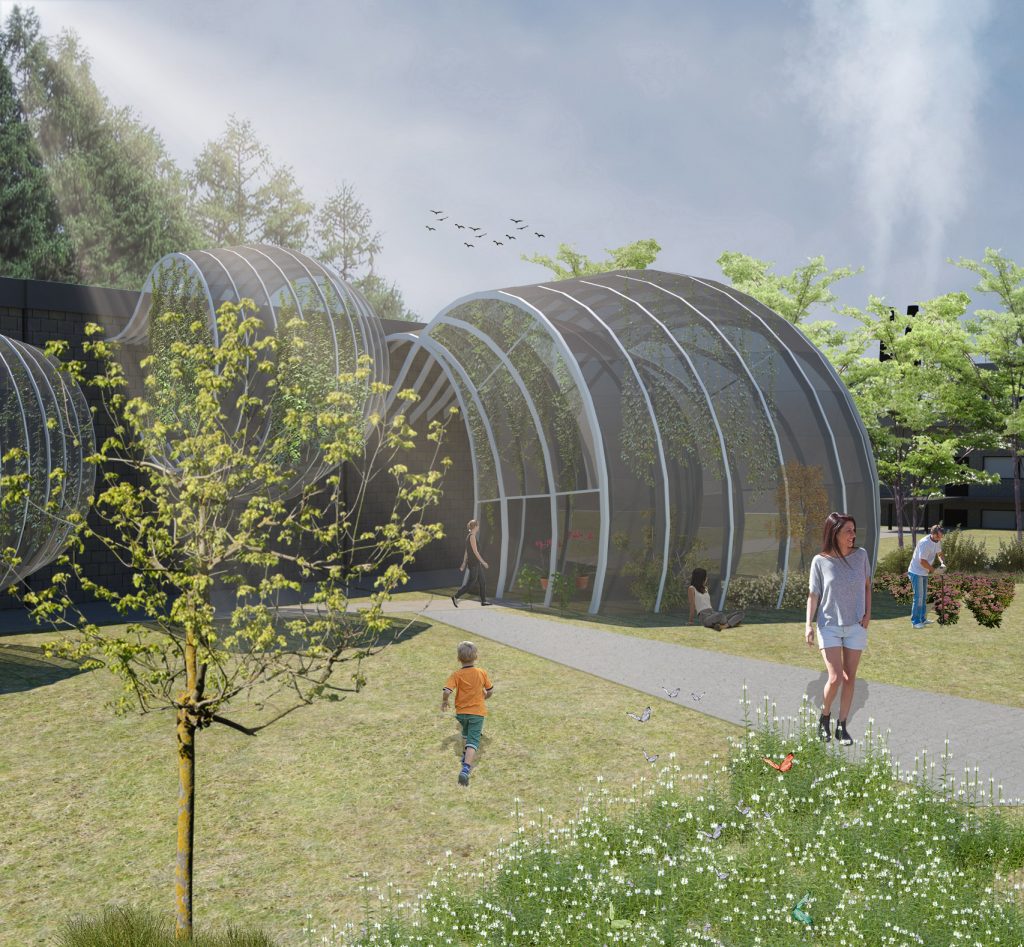 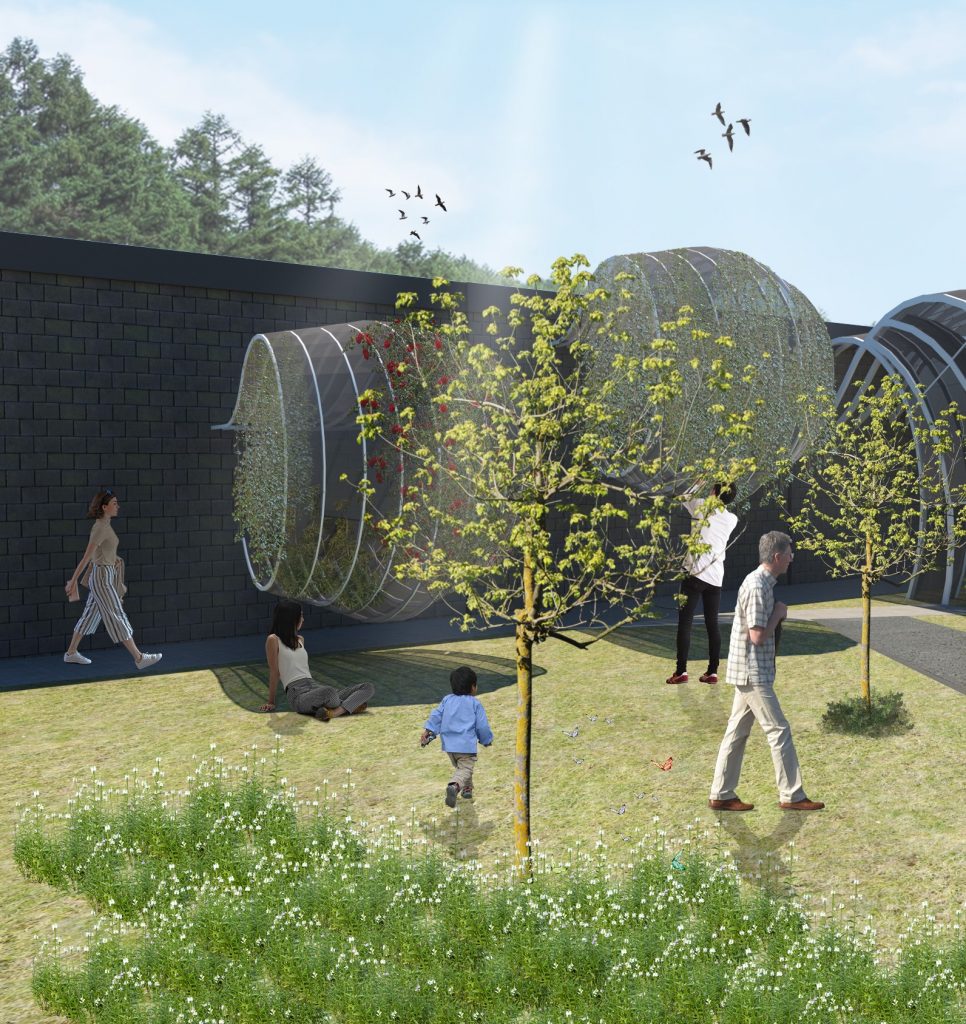 Electricity generation from food wastes:
The recycling process for food is called anaerobic digestion. It uses micro-organisms to break down food waste in the absence of oxygen, inside an enclosed system. As it breaks down it gives off methane, which is collected and converted into biogas and used to generate electricity. It also creates a nutrient-rich digestion that can be used as a fertilizer for agriculture and in land regeneration.

The anaerobic digestion process:
Food waste is delivered to the anaerobic digestion facility, where it is tipped into a sealed reception area. The food waste is then ground up and passed into the heated digester tanks. Methane produced in the tanks is used to generate electricity, which is fed into the national grid to power homes and businesses. The nitrogen-rich liquid left at the end of the process is then pasteurized and used as farm fertilizer.

Electric power applications:
Taiwanese consume more than 10,000 kWh of electricity a year average, making it the most wasteful country in Asia. Taking electricity in summer as an example, the average electricity consumption per person per day is about 15Kwh. If electricity is generated through the cycle of food waste generation, it can supply summer electricity .

Overview of the issue and the approach: Future problem:
With climate changes, improper of soil using, natural disasters happen frequently, agricultural production in various regions have been impacted, which has seriously affected the operation of food in the supply chain. While the food shortage recently, there will be a serious shortage of food in the future.

Situation in Taiwan:
However, under the situation of food shortage, Taiwan’s food wasting situation is serious now. In Southeast Asia, Taiwan is the first place to waste food. Because of eating habits, temperature, etc. The disposal of leftover food will also produce a large amount of carbon emissions that will cause climate change.

Solution:
The food will become a limited resource in the future.
Establish a circular system in the city through the food cycle, by connecting to the edible landscape. It can achieve the symbiosis of the city and nature, and solve the limited food in the future. Agricultural food production in urban area is also reducing the pressure of transporting food from other places, and achieving self-sufficiency in new agricultural production methods.

The stakeholders in the project: The edible landscape allows the space to be used multi-functionally, and can also provide benefits at the same time, including increasing opportunities for communication between communities, having landscape effects and recreational value, enhancing the farming experience and farming knowledge.